Do we overvalue independence?: Independence and Vulnerability

What is your definition of independence?

Does independence mean be the giver and not the receiver?

Is independence about never needing anything or anybody?

Does being financially independent come with being emotionally and physically independent? Whilst you can buy physical independence… like getting someone to do the dirty work for can you buy emotional independence? Who is making women think it’s a sin to need a man? Being independent with the aim of not needing anyone is not winning, it’s denial.

Does your independence make it hard for you to be vulnerable? How it is that something as good as being able to hold your own is also a curse? Why does being vulnerable make an independent woman cringe? Why does it make you feel like you are losing? Like you are not in control? That you are weak and not strong?

Unmanaged independence can be a problem. And this is not because you are being boxed or being told what to do. Nope, just like with everything in life, it requires a healthy balance or else it’s unhealthy.  I find that whilst you can independently think and act in the boardroom, most of us struggle with owning our communication when it comes to our needs, wants, fears and failures. Most independent women choose to own certain aspects about them extremely well at the expense of failing dismally with other aspects. When you start thinking or saying I don’t need you in a relationship, you mean you can do a relationship on your own, and that can’t be called a relationship anymore if you are alone in it. A relationship is about two people. There are no self-protective women like independent women. These women are protective and guarded even in places and times when they to be.

There is power in owning yourself and protecting yourself but also, there is so much power in allowing others to be there for you, to look after you, to love you, to worry about you, to do for you, to hold your hand through your independence. If you cannot let yourself be vulnerable, how are you going to let yourself be known, seen and loved? When you shy away from being real with your emotions and the things you’re feeling, you can end up being a master of toxic relationships.

Find ways to create a place for others in your life, for others to feel needed by you. You can have it all, learn to negotiate the values of your desire, whatever they may be.  Too often, women go out of their way to prove to the world that they are independent and capable of taking care of EVERYTHING. But it will drain you one day to be strong all the time, this is, if it doesn’t kill you .It’s easier to be alone lately but it’s not healthy.

The happiest people in the world are the ones that can strike a healthy balance physically, emotionally , financially, sexually etc.

“Connection is why we’re here. It’s what gives purpose and meaning to our lives. This is what it’s all about.”—Brene Brown

What you can read next 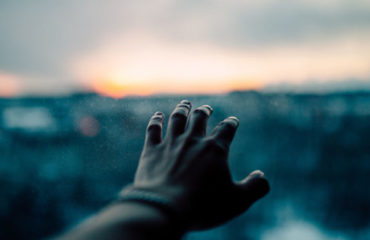 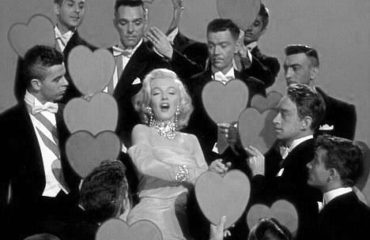 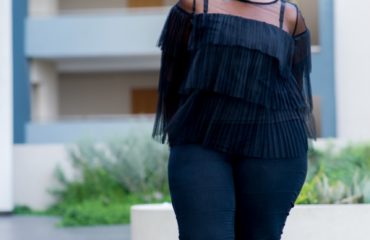 How I suddently became Attractive

My name is Makabelo Motaung. I am an experienced, Social and Dating Coach, Motivational Speaker and Relationship Expert. A regular Contributor at one of the most watched TV shows on SABC 1 Mzansi Inside and daily Thetha. A residential coach for Power FM, Cape Talk as well as VOW FM ( Radio) and I’m also a resident advice columnist for FullFlair Magazine, Star News Paper, Destiny Magazine and Cape Argus. I also facilitate Goddess Gatherings.